Hired to reorganized the corporate structure/operation, including staffing, security, bookings, corporate partners, budget, and marketing plans. These efforts resulted in the organization’s only two profitable years in its 20-year history. Recognizing Macon's strategic location in central Georgia, I spearheaded an RFP that resulted in the new Macon Centreplex Name and addition of the Convention Center. Additionally, we created the slogan, "Meet in the Middle" taking advantage of Macon's strategic location on I-75 and I-16.

As a manager I have managed two of this country's most renowned stadiums, the Superdome and the Georgia Dome, as well as two other arena/theatre complex's. 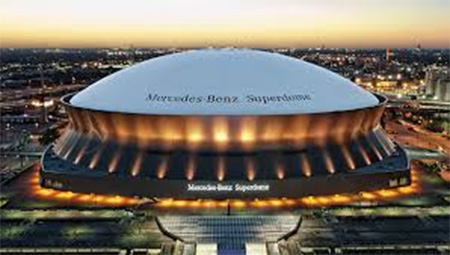 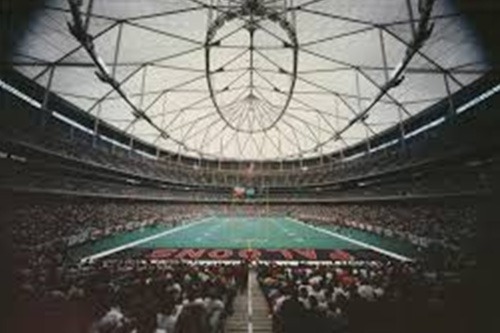 The largest cable-supported Domed Stadium in the World. I was hired as the first Operational Official of this $500+ million-dollar state-of-the-art facility. In this fast tracked construction project, I was tasked with designing out the finished spaces, the FF&E Budget, and directed all Start-up Activities. Also led the staff through a very vigorous Grand Opening, Atlanta Falcons inaugural season, Super Bowl XXXIV, the Rolling Stones, NCAA Final 4... 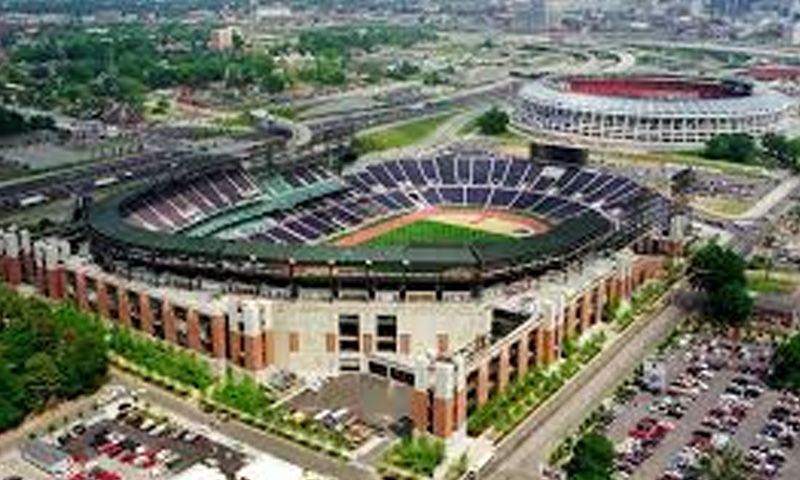